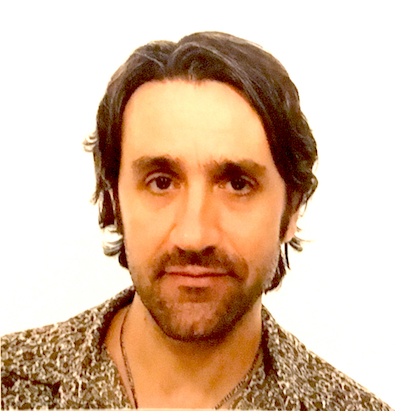 Get in touch
joshua @ joshua.si

As both a React Native expert and Rails veteran, I joined Spin as a consultant to help launch their dockless mobility service.

After their acquisition by Ford, I took on the of building a team to architect, stabilize and scale the Spin platform.

I now manage and guide the team of 12 on best practices, system design, while still working daily on feature spikes and improving code quality. We consistently hit quarterly goals.

"Joshua helped us with our pre-launch app development. He ironed out bugs, refactored the app based on best practices, and got us into shape for launch. We couldn't have done it without him!' - Zaizhuang Cheng, COO @ Spin

Built out a CI/CD pipeline and assisted with migration from Heroku to AWS EKS (Kubernetes).

Worked with Golang engineers to design a scalable message bus for communicating with vehicle. Without having to split the Rails backend into microservices.

Worked across the entire product towards the release of a reproducible computational research platform designed for the modern web.

Worked extensively with Docker, including its experimental process save/restore integration.

Built an autoscaling cluster on Google Cloud, with deployment tools in Bash and Elixir, for scheduling code execution jobs on a GPU-enabled CoreOS servers. Build orchestration and provisioning with the Hashicorp stack: Terraform, Consul, Nomad and Vault.

Supported customers through bug fixes in the backend and ClojureScript frontend.

Brought on to rewrite a dying Rails app and migrate it to a stable deployment platform.

Migrated from EC2 instances to Convox.

Rewrote using Rails best practices and implemented a GraphQL API to serve a React frontend. Helped hire a frontend team and guide its usage of GraphQL.

Integrated Ably as a performant replacement for ActionCable to provide realtime services to web and mobile clients.

Kick-started cross-platform mobile development in preparation for the launch of the Prepd lunchbox.

Built the app from scratch based on design specs provided by the team at Hanno. Used MobX for state management and Contentful for editing and fetching recipe data. Setup CI for testing and automated beta deployment.

Taught the Hanno team React Native best practices and guided them into the first stage of launch.

Videos edited with Final Cut Pro. Site built with Ruby on Rails. Check out the source.

A now-defunct community tool for testing and sharing React Native code in the browser or on a device.

Now retired and superseded by Snack by the team at Expo.

Check out the web and app source. See a screenshot of the original site.

One of the first React Native apps in the app store. Illustrated and conceived in NYC by Michele Humes.

Worked as a senior devops engineer at Basecamp, the creators of Ruby on Rails, from 2008-2010. Dug deep in the guts of early Rails apps, and built some of the earliest Chef recipes published on Github.

Learned UNIX system administration on an SGI Indy workstation in NYC, circa 1996!